My Breakfast With Ban Ki-Moon Secretary General of the United Nations and his wife.

Not long ago I attended a country inn breakfast and had the pleasure of conversing with former Secretary General of the United Nations Ban Ki-Moon and his wife. 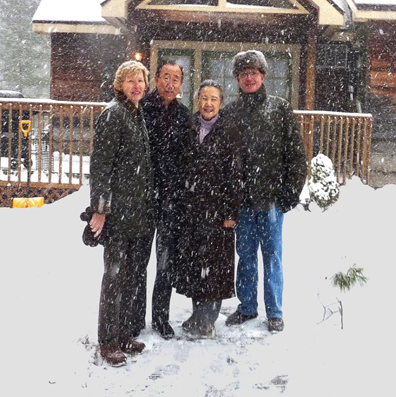 Now you don't converse with the Secretary General of the UN
without asking him a few questions.  Like they say in my tribe: "So
vat's gonna be?"  The following is a brief summary of what I learned
from my encounter with this very knowledgeable person.
According to United Nations Quality of Life Survey statistics,
the quality of life of human beings on our planet during the
past hundred years has sky rocketed, compared with any previous
period in history.  This incredible gain has occurred in spite of the
hundreds of billions of human deaths resulting from all the wars,
genocides, famines, diseases and natural disasters we
have experienced during this period of time.  The surveys measure
the quality of life in two areas. Production level and the attitude
and feeling of "Well-Being". 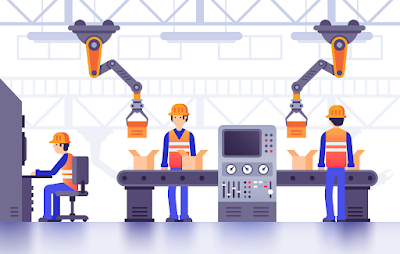 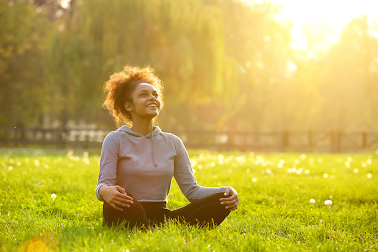 To give you an idea of how successful our species

species, one of which is us humans. 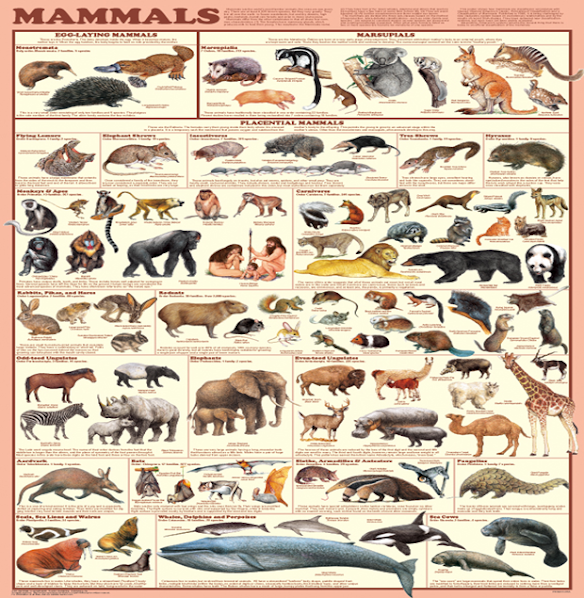 mammals, combined.  If you do the math, this means that on the

average, the population of each  of the other species is a fraction of

our population.  Talk about being a successful species.  Ecologists

habitat, the more it flourishes, prospers and grows. For example, ecologists agree when a bobcat leaps
out from behind a rock and attacks a baby deer, it's an act that contributes to a flourishing healthy forest and is part of the cycle of nature that we should should support.

Some biologists suggest that perhaps the death and destruction we
impose on each other has been and still is an ongoing process
similar to that which occurs within a healthy forest.  This is when I
stepped in.

"I know  you're not suggesting that we allow conflict and war

because it improves our overall quality of life?  So what do we do?"

He replied, "I didn't mention that most of the time, standing next to

the fawn is the mother ready to protect her child.   And behind the 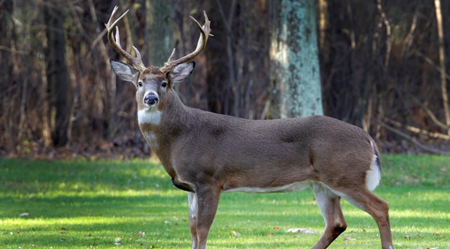 Or a hungry bear ready for a

Are we any different? 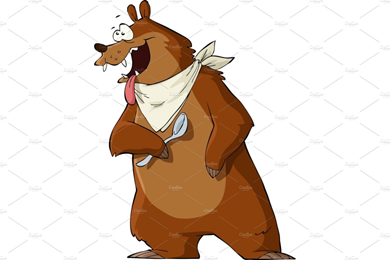 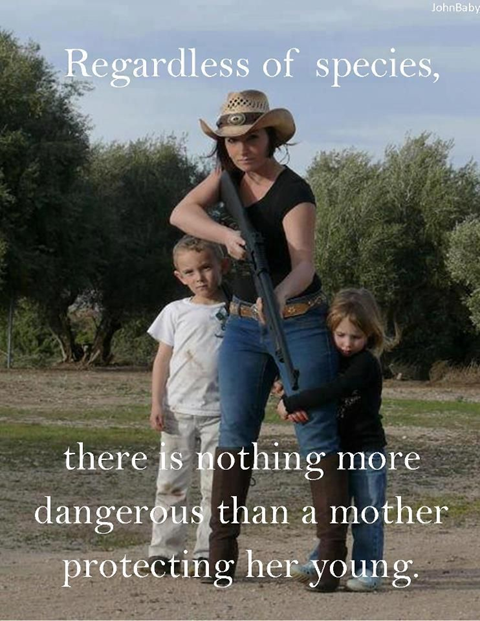