Pro Life VS Pro Choice Debate With A Different Ending...

Not long ago my main squeeze and I attended a friend’s dinner party. After dinner during small talk in the living room, two women were having a “Pro-life / Pro-choice” friendly, but heated debate. What we kept listening to were arguments for both sides.  The debate was so intense that that my friend’s dog took shelter under a couch cushion. 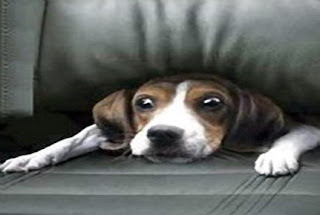 After about an hour of them taking turns making each other wrong, I realized that they were not responding to each other’s arguments. Every time either would make a point the other responded with a different point or an attack. All of a sudden, I had a realization, cognition, and an epiphany that I wanted to share. “Excuse me, can I ask you a question?" All of a sudden there was a polite silence between the debaters.

Even my friend’s dog stuck his head out from under the couch cushion with an expression of relief. 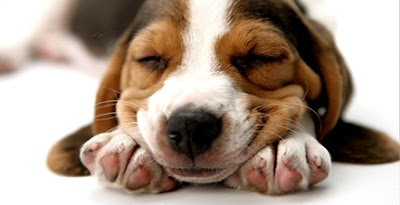 I told the ladies that I found their debate informative. However I realized that their attention should be focused on a solution of to the problem of unwanted pregnancies.

What do you know! They finally agreed on something. I took the bull by the horns and decided to run with it. “I have an idea!” I said, “Why not partner with each other and focus your attention on ways and means and programs to reduce the number of unwanted pregnancies? In this way you both will be on the track towards lessoning the issue on both sides." 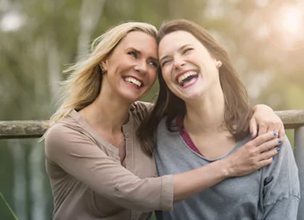 You guessed it. They hugged and decided to continue their communication with a common goal and talked about forming  group to spread the word.