Some time ago I was a referee involved in a political discussion between two of my friends. One of them tended to be to the right of Atalla the Hun while the other friend’s views seemed to lean somewhat to the left of Carl Marks and Joseph Stalin. “You bet your ass it’s class warfare.”  “It’s about time we socked it to the rich.”

After listening to this diatribe on how the rich are not paying their fair share and the middle class are waging class warfare, I was asked, “Ivan, did you know that Warren Buffet’s secretary pays a higher tax rate on her salary than Buffet and his billionaire buddies pay on their income?” Yah……… I said to myself. I also heard that on the news and had no reason to believe it wasn’t true. Now!  How do I respond? Should I respond with class warfare or fair share? Instead, I said  “Aha!……would you guys like some ice cream?”. 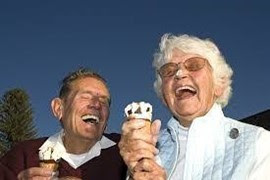 Boy, was that a wakeup call for me. Are the rich really paying their “fair share” or not? Is the left really waging “class warfare” or is the right not paying its fair share? All of a sudden I start to hear the theme music from Rocky and I’m off to my computer on a quest for the answers to my questions. 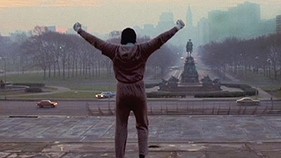 At least the truth that I as someone stuck in the political middle can understand. Why does Buffet’s secretary pay the higher tax rate? See if you agree… Money received by delivering a product or service is called ‘Earned income.’ The income is Guaranteed as long as the worker delivers the product or service expected. The average earned income tax rate is about 35% and includes jobs and occupations. 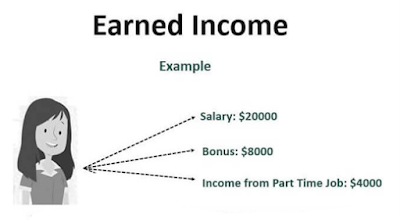 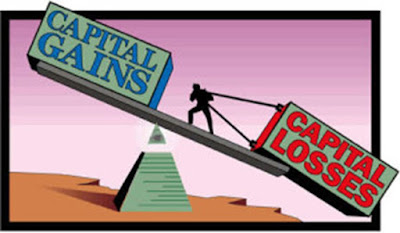 Therefore, the tax rate for capital gain income is calculated based on an average risk of gain and loss in the investment market. This logic seems to be reasonable as far as it goes. Another factor that influences the lower tax rate is the fact that taxes have already been paid on the ‘Earned Income’ that is being invested.

Perhaps the most important contributing factor to the lower tax rate is to encourage investors to invest more of their disposable capital to the growth of businesses and industry, thereby adding to the growth of our economy, which benefits everyone.

Does it work for everyone 100% of the time? No way! When it works, the Right wingers thumb their noses at the Left and when it doesn’t work, the Left wingers do the same to the right. And the beat goes on until they agree and hug.